After more than 39 years at Kepston, Trevor Griffin retired on 27th March 2020.

Announcing his plans of retirement in 2019, Trevor has received many heart-warming messages from colleagues, customers and suppliers all of whom he has built a relationship with over the past 39 years with Kepston.

From us all at Kepston, we wish Trevor a very happy and healthy retirement!! 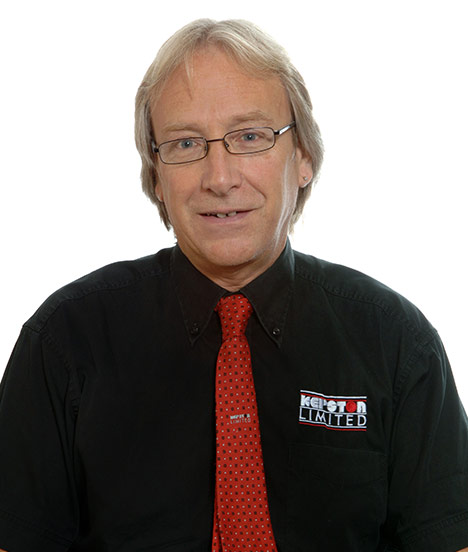